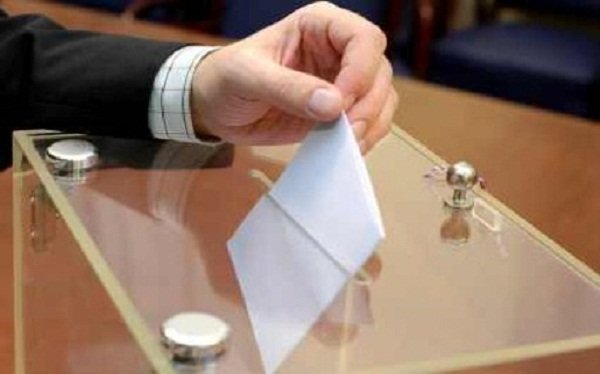 The central operations room along with the subsidiary chambers in Fayoum, Beni Suef, Assiut, Aswan and Sohag and the operations room of the NCHR’s complaints office continue to follow the runoff of the first round of the parliamentary elections that take place in 13 governorates. These are Giza, Fayoum, Beni Suef, Assiut, Sohg, Luxor, Alexandria, Minia, New Valley, Qena, El Behera and Matruh. This comes after Red Sea governorate has settled on all the seats during the first round of the first phase where candidates have been reduced to 218 ones vying for 109 seats.

The National List for Egypt won in the electoral districts of Upper Egypt (headquarters-Giza) and Western Delta (headquarters-Alexandria).

The council renews its call for citizens who are eligible to vote in the electoral districts that are included in the rerun to participate in the elections and considers it as a national duty and constitutional right.

Contact the NCHR’s central operations room on the following numbers: