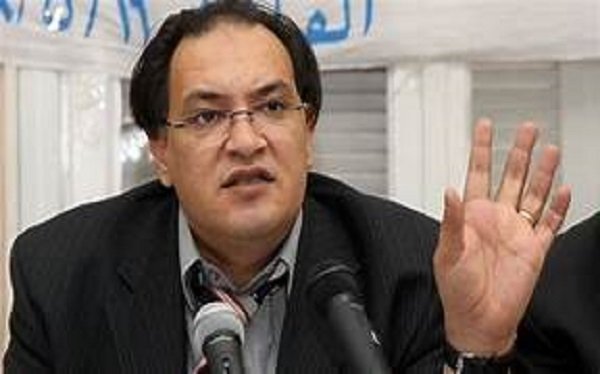 The post-funeral reception of Prominent Human Rights Activist Hafez Abu Seada, Head of the Egyptian Organization for Human Rights and member of the National Council for Human Rights, will be held tonight, Saturday, November 28, after Maghrib prayer, at Abu Almakarem Alzaghl Mosque, below the Paradise Bridge, on Salah Salem Street.

In a statement announced, Thursday night, Mohamed Fayek, President of the National Council for Human Rights (NCHR) said: “Egypt has lost one the most prominent human rights activists and one of the founding members of the NCHR. He played an outstanding role while presiding the NCHR’s committees and representing it at regional and international forums. Also, he shared his extensive experience and knowledge that was needed to prepare many of the studies, research and reports conducted by the NCHR, ever since its inception. The NCHR has lost one of its greatest pioneers who worked honestly and impartially to see the NCHR claiming an important place.”

The National Council for Human Rights offers its deepest condolences and sympathy to the deceased’s family, followers and the big family of rights activists in Egypt.